Rights and Responsibilities of the Human Person

Home » Rights and Responsibilities of the Human Person 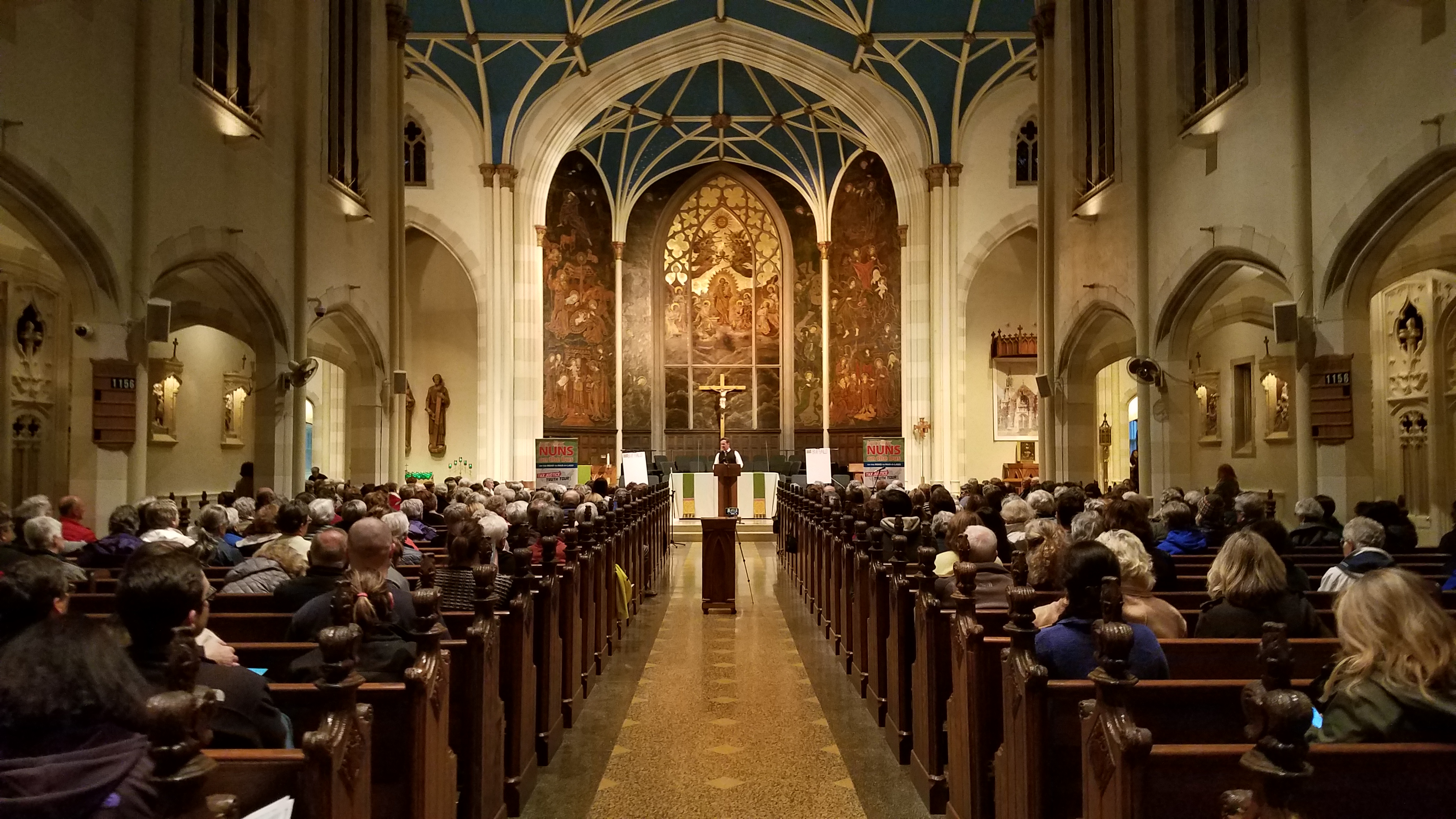 All people have the right to participate in the decisions that affect their lives. We are committed to work to ensure that all people have their voices heard, and to live out their faith in the public square, working together for justice. Corresponding to those rights are duties and responsibilities to respect the rights of others and work for the common good.

St. Joseph’s Committee against Gun Violence.
This committee began in response to the concern about the number of gun related incidents in our community as well as in the country. Members work to educate the parish about the impact of gun violence in our community by sharing data, and engage in mobilization efforts to reduce the violence. 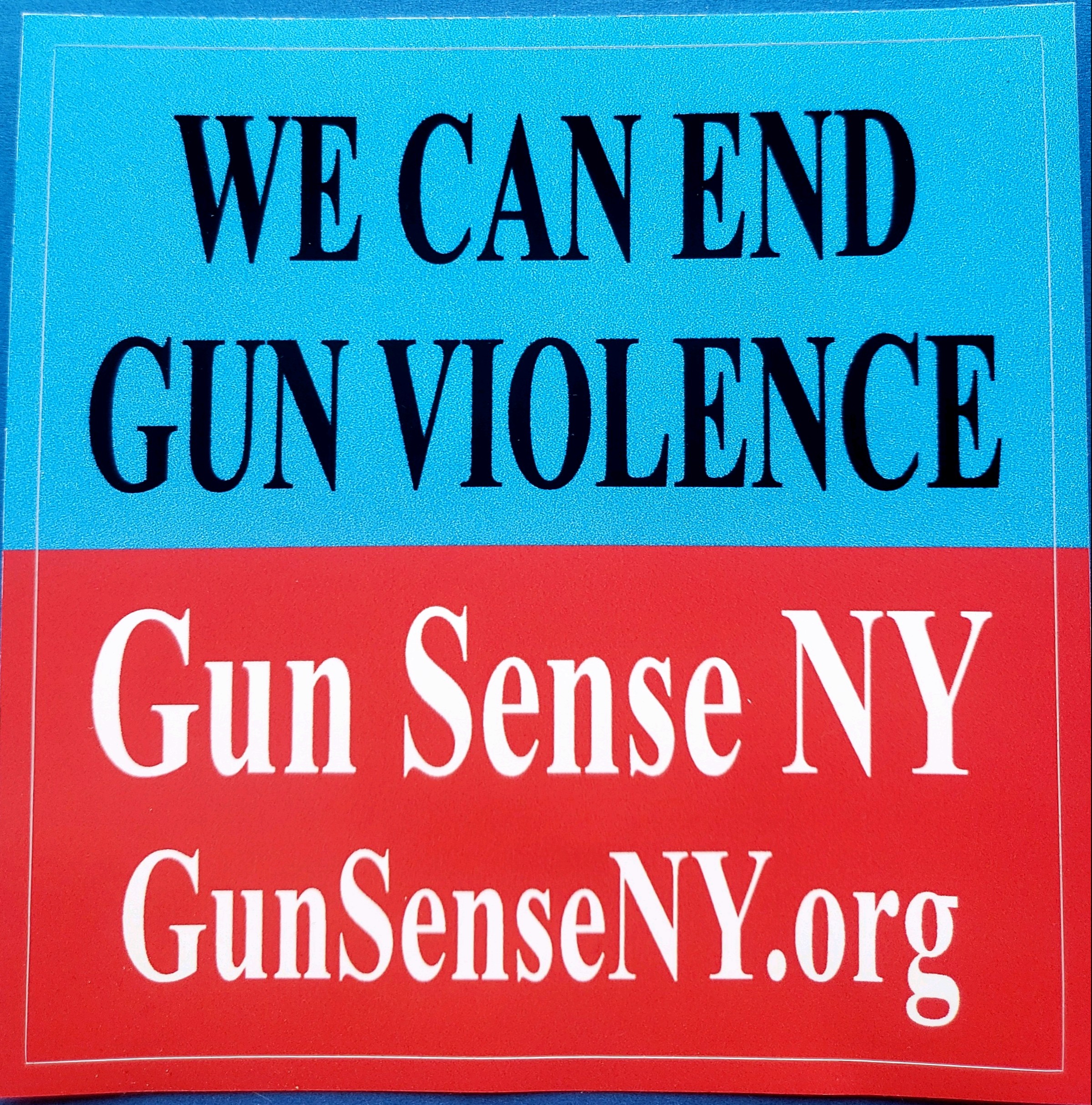 Every day, more than 300 people are directly impacted by gun violence in the United States; more than 110,000 are injured annually in gun violence events. Gun violence is the 2nd leading cause of death of American children and teens behind only automobile accidents.

Gun Violence Awareness month was created to draw attention to this tragic reality and demand life-saving change. Whether it is headline-grabbing mass shootings or the all too common domestic violence, street crime, suicide or accident, gun violence is a national epidemic and embarrassment.

We Wear Orange in honor of Hadiya Pendleton and all those impacted by gun violence.

Hadiya Pendleton was 15 years-old when she performed with her high school majorette squad at President Obama’s second inaugural parade. Hadiya was shot and killed in Chicago only one week later. Orange was her favorite color and it was the color that her friends wore in her honor. After her death, they asked us to stand up, speak out, and Wear Orange to raise awareness about gun violence.

Wear Orange originated on June 2, 2015 – what would have been Hadiya’s 18th birthday. Gun violence prevention advocates and organizations nationwide have taken up the color orange as the color of gun violence awareness and the Month of June is observed Gun Violence Awareness month; the first Friday in June is now honored as National Gun Violence Awareness Day and observed for the entire weekend. From San Francisco’s Golden Gate Bridge to our own Niagara Falls, landmarks and iconic images are illuminated in the color orange in solemn tribute.

Gun Violence Awareness Month is an opportunity for us to show the country just how powerful gun violence awareness advocates are. But the work doesn’t end there. The St. Joseph University Parish Social Justice Committee and its partners Gun Sense NY and Stop the Violence Coalition continue to do life-saving work so that we can get closer to a future free from gun violence. We wear orange to be seen, and demand that we be heard.

For information about serving in one of these ministries or to sign up, please fill out the Ministry Contact form by clicking HERE and someone will be in touch with you.

Close Menu
We use cookies on our website to give you the most relevant experience by remembering your preferences and repeat visits. By clicking “Accept”, you consent to the use of ALL the cookies.
Cookie settingsACCEPT
Manage consent

This website uses cookies to improve your experience while you navigate through the website. Out of these, the cookies that are categorized as necessary are stored on your browser as they are essential for the working of basic functionalities of the website. We also use third-party cookies that help us analyze and understand how you use this website. These cookies will be stored in your browser only with your consent. You also have the option to opt-out of these cookies. But opting out of some of these cookies may affect your browsing experience.
Necessary Always Enabled
Necessary cookies are absolutely essential for the website to function properly. These cookies ensure basic functionalities and security features of the website, anonymously.
Functional
Functional cookies help to perform certain functionalities like sharing the content of the website on social media platforms, collect feedbacks, and other third-party features.
Performance
Performance cookies are used to understand and analyze the key performance indexes of the website which helps in delivering a better user experience for the visitors.
Analytics
Analytical cookies are used to understand how visitors interact with the website. These cookies help provide information on metrics the number of visitors, bounce rate, traffic source, etc.
Advertisement
Advertisement cookies are used to provide visitors with relevant ads and marketing campaigns. These cookies track visitors across websites and collect information to provide customized ads.
Others
Other uncategorized cookies are those that are being analyzed and have not been classified into a category as yet.
SAVE & ACCEPT